3 parks to get your heart rate soaring during #loveparksweek 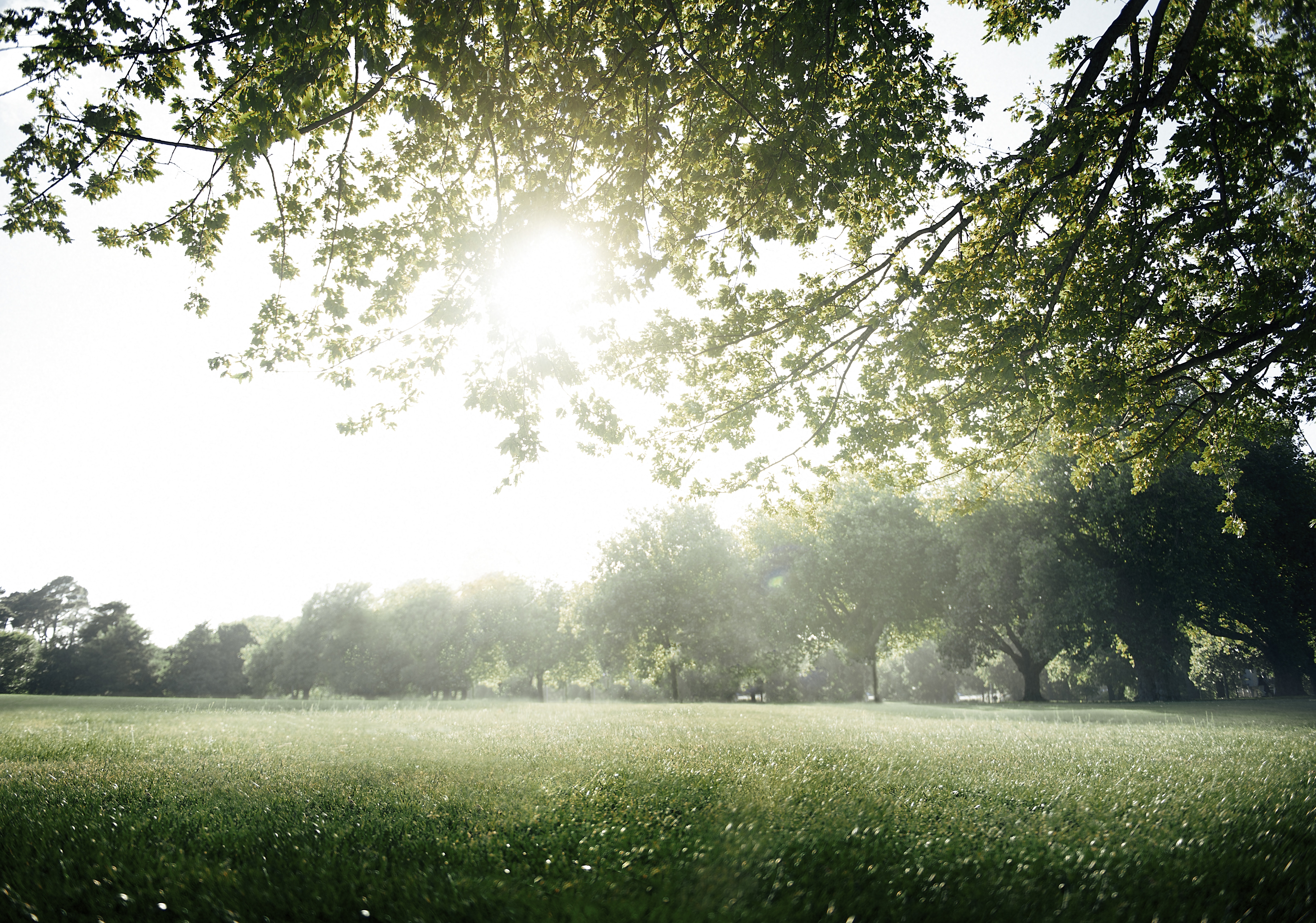 One of the best things about being british (aside from all the tea we drink) is the abundance of countryside we are surrounded by. Even in the densest cities we are able to find at least one place where we can be fully immersed in the beauty of nature.

This week (12 - 21 July​ 2019) is Love Parks Week and we’ve handpicked a few of our local parks that you should definitely visit. 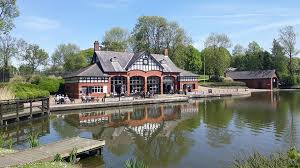 Alexandra Park is a Victorian town park, which was built by the people of Oldham during the cotton famine sparked by the American Civil War, which prevented the export of raw cotton from America to Oldham. Alexandra park is no stranger to attractions, having hosted many charity events such as the colour run for Dr Kershaw’s and the annual Race for Life. Every weekend, runners of all abilities head down to take part in Park Run. There are many facilities available in the park including bike hire, tennis courts and a quaint cafe serving food and drink all year round. The park also has a boating lake which is popular with many local fishermen. 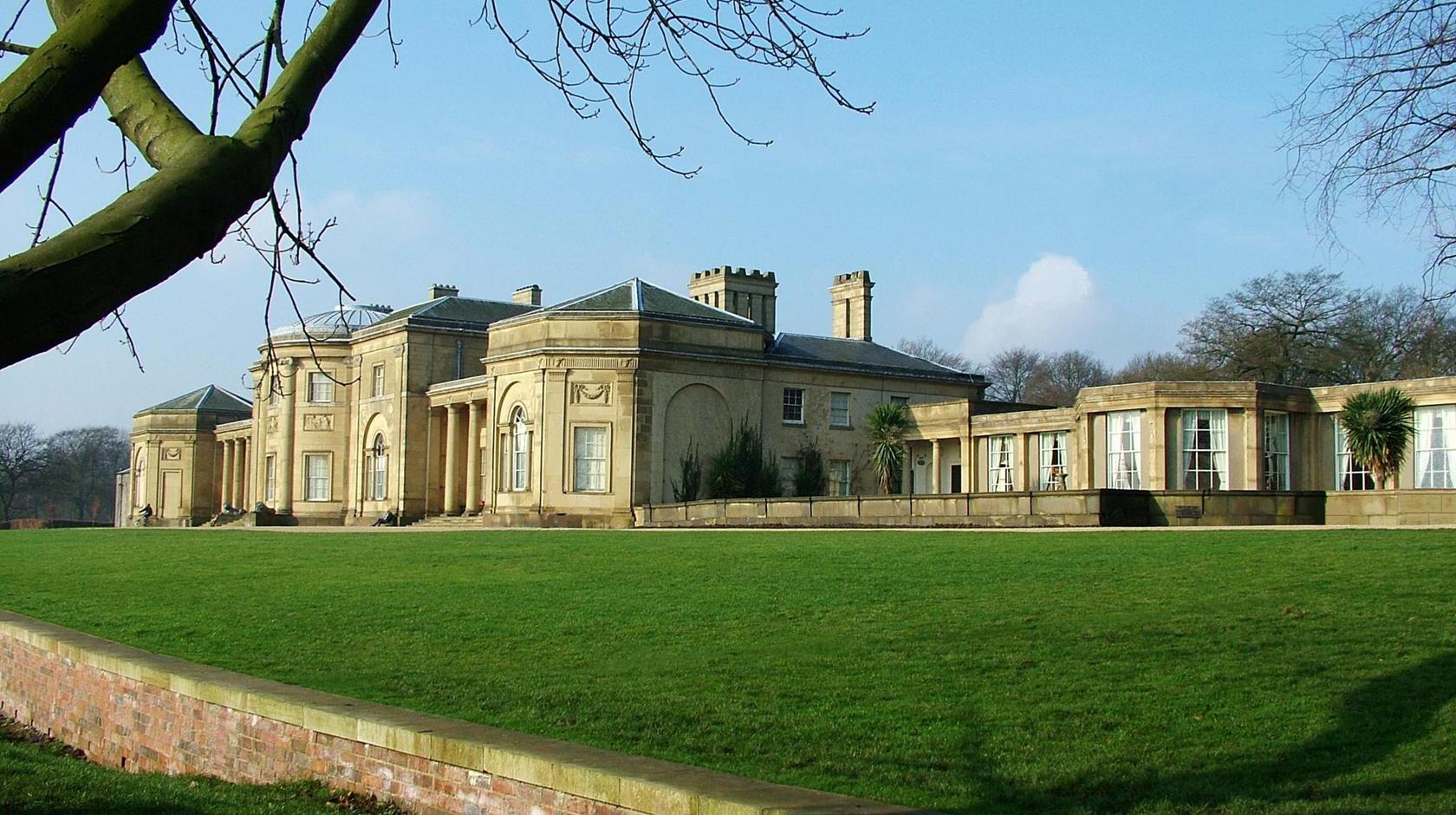 Heaton Park is a municipal park in Manchester, England, covering an area of over 600 acres. The park includes the grounds of a Grade I listed, neoclassical 18th century country house, Heaton Hall. The hall, remodelled by James Wyatt in 1772, is now only open to the public on an occasional basis as a museum and events venue. Every year the park is transformed into an open air stadium as ParkLife gears up to bring the park it’s busiest weekend. The park has also hosted bands such as Courteeners and Noel Gallagher’s High Flying Birds as well as events like the annual fun fair, the Friends Fest and various 5k or 10k runs. At the heart of the park is Heaton Hall which you can visit during certain times of the year. 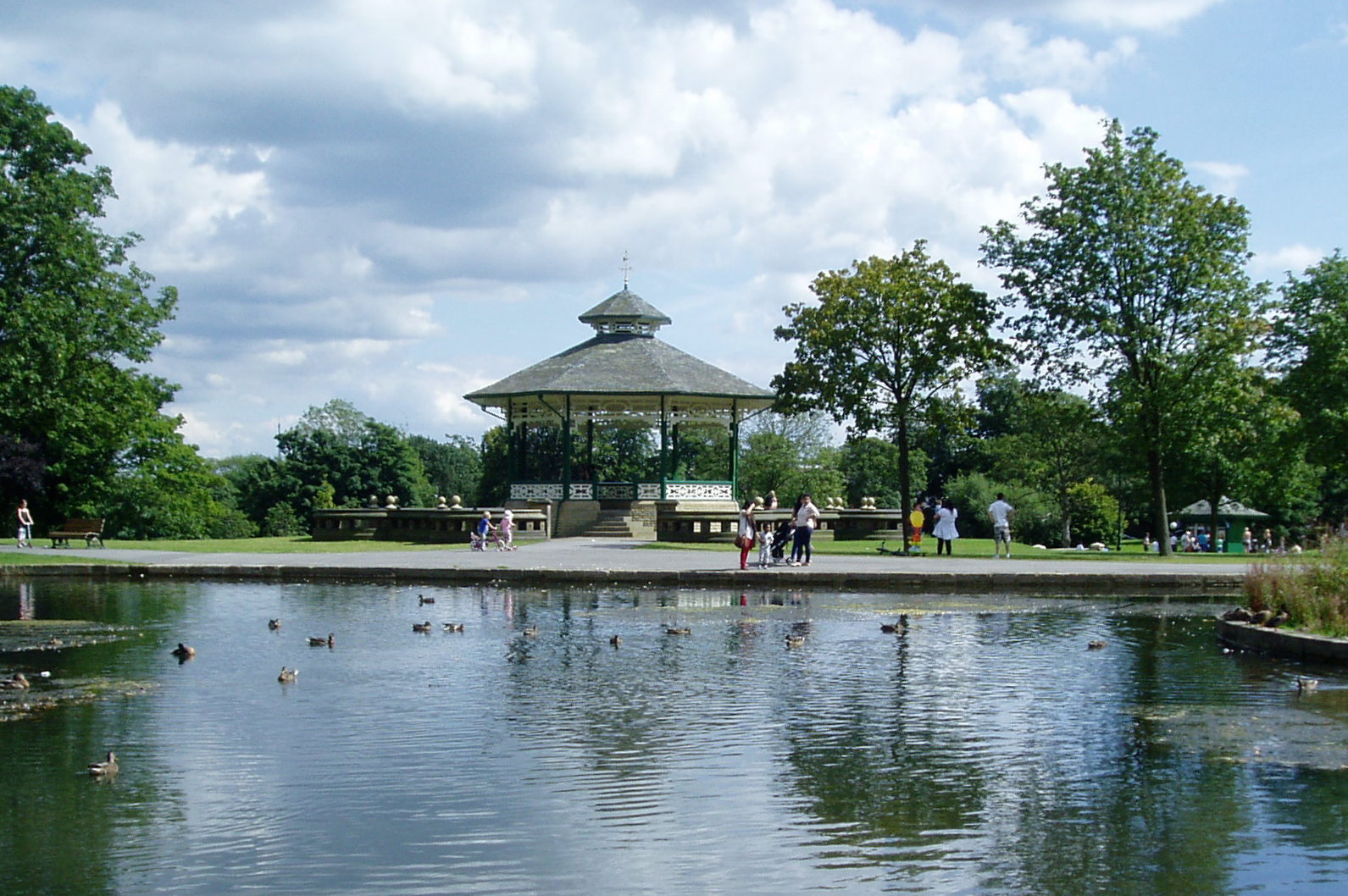 Greenhead Park is an urban park located 0.5 miles west of the town centre of Huddersfield, West Yorkshire, England. It is one of the largest parks in Huddersfield and was originally opened in 1884. The park is great for running and you can take part in the weekly 5K Park Run. It has a miniature railway and a paddling pool so it’ll keep you and your little ones busy over the summer. You may also be treated to a tune as the bandstand is regularly used by local brass bands.