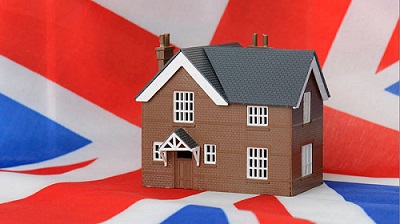 Article 50 has been triggered! However, this could be good news for first time buyers, as the formal beginning of Brexit is not likely to have huge impact on the UK property market.

The property market here in the UK isn't set to see a major upheaval now that the two year negotiations to leave the EU have officially begun and we might even benefit from the expected slowing in the UK economy.

The general UK property market did not see any major effect from the countries decision to leave the EU last June and while price growth might slow slightly due to article 50, this could be great news for first time buyers, who are seeing affordabilty getting worse and are struggling to get onto the property ladder.

Alongside that, a slight slowing down of our economy should mean that the likelihood of interest rates rising is kept low, low interest rates brings low borrowing costs!

In a quote we obtained from Propertywire.com, Fionnuala Earley, chief economist of Countrywide, states that many people's expectations before the June Brexit vote last year, that house prices would collapse were very wide of the mark. She says:

"House prices are still rising across the UK and continue to grow in London, which is arguably more sensitive to Brexit. But, over the medium term, it’s the effect of the outcome of negotiations on the UK’s economic performance, particularly jobs that will determine the effect on housing market prices and activity."