One in five compromise on location when buying a house - but how many regret it? 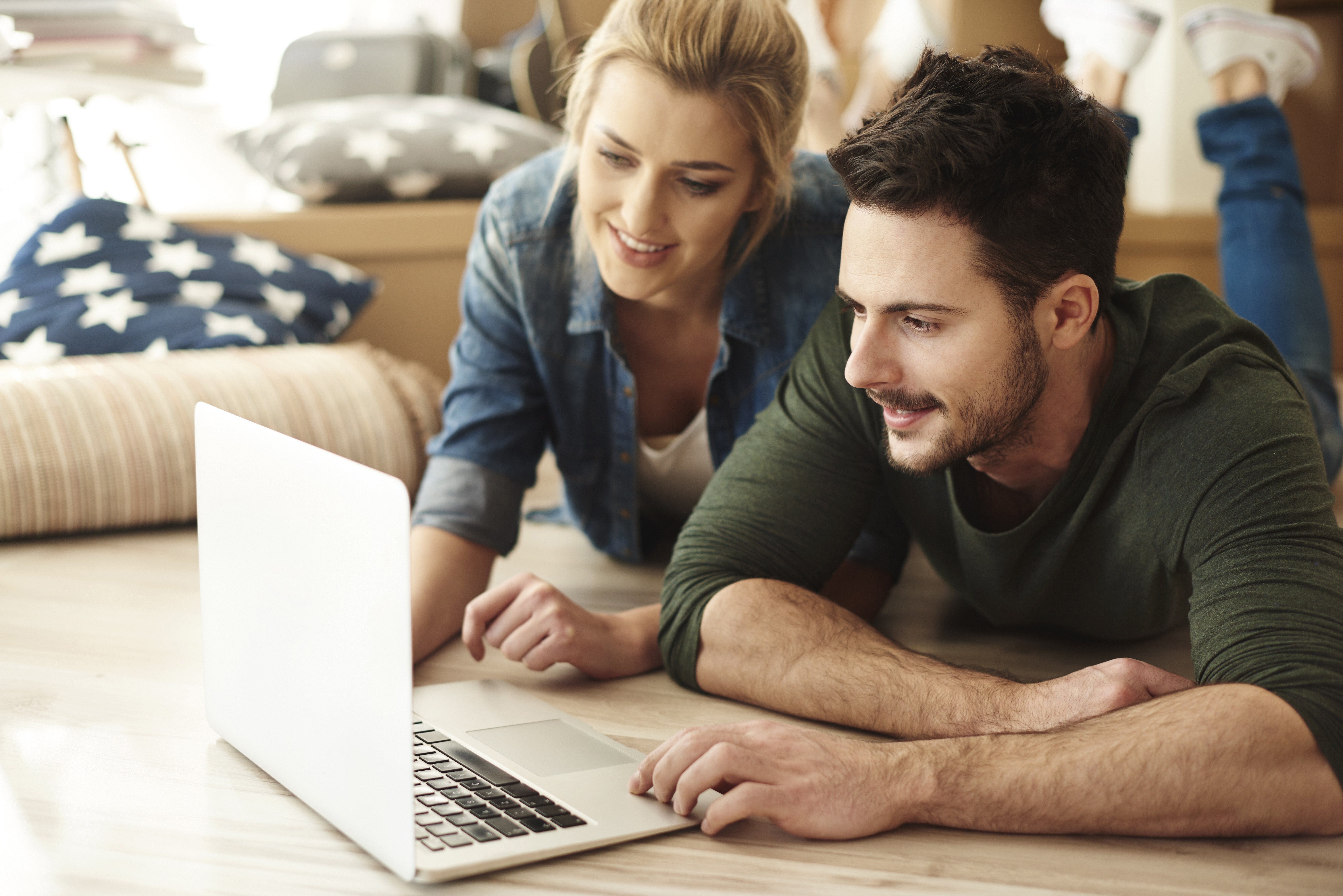 As you open your front door and gaze out at your surroundings, does part of you wonder what could have been if you’d bought in the area where you really wanted to live? One quarter of people who didn’t buy in their preferred location feel this way, according to the annual Which? homebuyers’ survey.

In our survey of 1,205 people who’d bought their homes within the past two years, one in five told us they’d compromised on location.

While 69% of them had no regrets, 25% wished they’d bought in their preferred area.

While you’ll almost always have to compromise on something when buying a home, some concessions lead to bigger regrets than others. Read on to find out which compromises homeowners regret the most, and steps you can take to ensure you buy a property you’ll be happy in when conducting your own house hunt.

While 20% of those surveyed said that they’d compromised on location, some ended up buying much further from their favourite area than others.

A quarter of those who compromised on location ended up living under two miles from where they’d planned, but the same amount (25%) bought at least 10 miles away.

People living in London were the most likely to have bought outside their desired location (26%), closely followed by homeowners in Yorkshire and the Humber (24%), the South East (23%) and Wales (23%).

House price the most common compromise

Of course, it wasn’t just location that homeowners compromised on. The people in our survey also reported going over budget, accepting smaller rooms and even a less-than-perfect structural condition.

Should you break your budget when buying a house?

It’s no secret that buying a house is expensive, and with 26% saying they spent more than they had intended, perhaps it’s no surprise that 19% of those came to regret it.

But with the majority of homeowners saying they didn’t regret overspending, you might wonder whether you should do the same.

While spending more than you can afford is always inadvisable, strict market regulations mean lenders are highly unlikely to offer you a mortgage you can’t pay back anyway.

Most of those who had compromised on at least one aspect of their property told us they didn’t live to regret it – and the proportion of those who did have regrets varied depending on what the compromise was.

A relatively small proportion of homeowners (17%) compromised on their garden, but 26% of those who did regretted it.

And, while 23% bought a home with decor that wasn’t to their taste, just 5% regretted it – perhaps because dodgy colour schemes aren’t too expensive to replace.

A leaking roof, on the other hand, is usually much more costly to repair. It’s no surprise, then, that compromising on structural condition was homebuyers’ biggest regret, with 30% wishing they hadn’t.

How to avoid home buying regrets

If seeing how often homeowners regret their buying decisions has got you worried, take these steps to reassure yourself that you’re buying the right property for you:

Work out your top three criteria: your wish list is likely to have loads of things on it, but working out the three things that are most important to you can really help focus your mind, and open you up to great properties you may have initially dismissed.

Get out there and view: house-hunting on your laptop will only get you so far. To really understand what’s important to you, you need to view properties in the flesh – even if they don’t look perfect online.

Keep emotions at bay: it’s easy to get caught up in the excitement of a house viewing, so keep a level head and don’t get attached too early in the process.

Future-proof: try to find a property that can accommodate future needs, whether you’re planning to start a family or are likely to have decreased mobility in the coming years.

Have a house survey done: a crucial step once your offer’s been accepted, the survey should flag any potential problems, giving you the opportunity to ask the seller to get them fixed or to negotiate a lower price.