Rents in Britain up 2% in the year to March 2017, official data shows 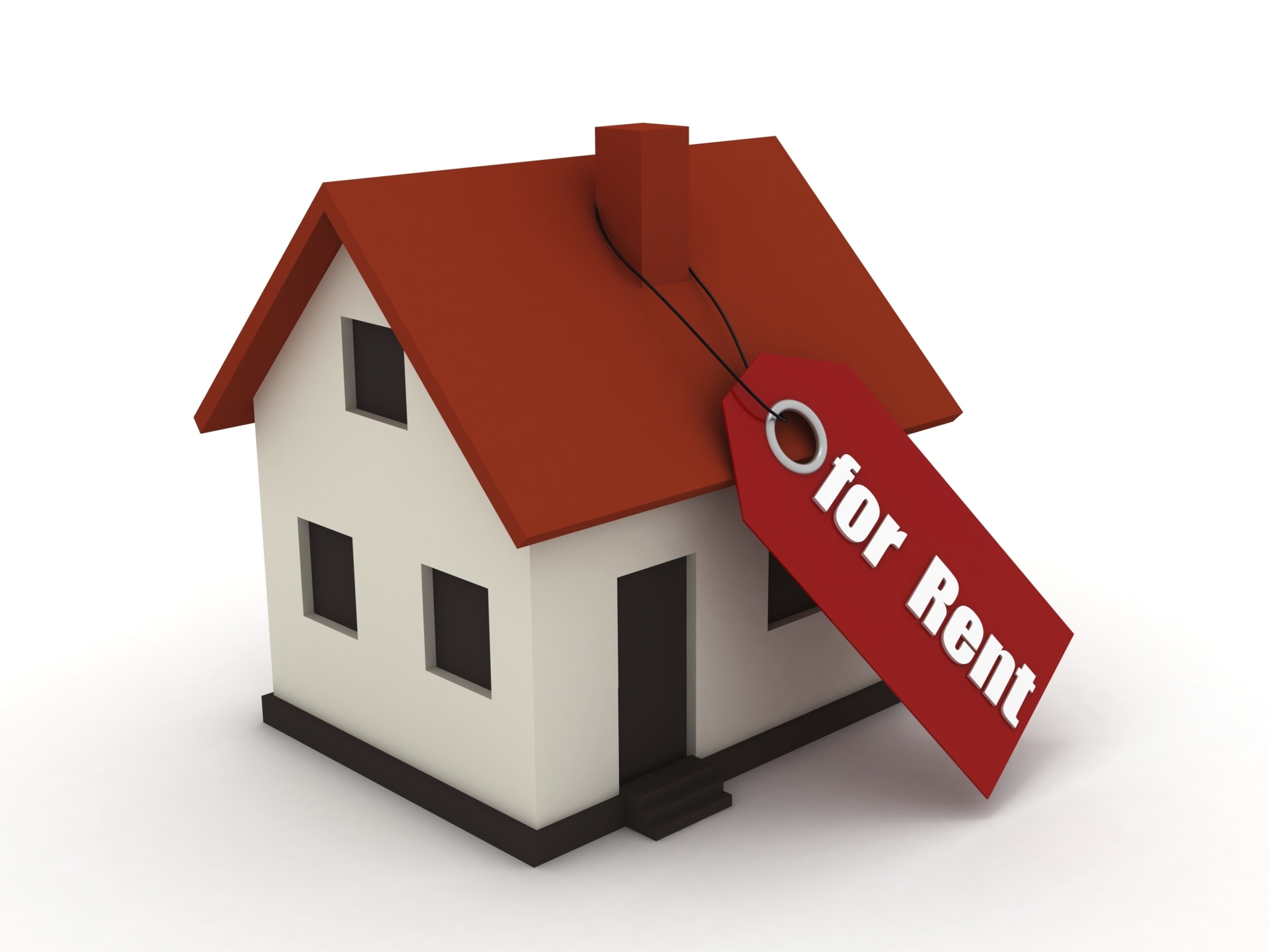 Rents in Britain’s private rented sector increased by 2% in the 12 months to March 2017, down slightly from the 2.1% recorded the previous month, the latest index data shows.
In England, private rental prices grew by 2.1%, Wales saw growth of 0.7% while Scotland saw rental prices decrease by 0.1%, according to the figures from the Office of National Statistics (ONS).
The figures also show that year on year rents have increased by 2% in the UK with an annual rise of 2.1% in England, but by just 0.7% in Wales while in Scotland rents were down 0.1% in the 12 months to March 2017.
The annual rate of change for Wales has not reached 1% since March 2012 and annual growth in Scotland has declined from a high of 2.1% in the year to June 2015. The ONS report suggests that this weaker growth may be due to stronger supply and weaker demand in Scotland.
The largest annual rental price increases were in the South East with growth of 3.4%, up from 3.3% in February 2017, followed by the East of England up 2.8% and unchanged from February, the East Midlands up 2.5% but down from 2.8% in February and the South West also up 2.5% but down from 2.7% in February.
The lowest annual rental price increases were in the North East with growth of just 0.7% and down from 0.9% in February, the North West up 1.3% and up from 1.2% in February, Yorkshire and The Humber up 1.6% and up from 1.5% in February and London up 1.6% but down from 1.9% in February.
The index also shows that between January 2011 and March 2017 private rental prices increased by 14.5%, strongly driven by the growth in private rental prices within London. When London is excluded, private rental prices increased by 10.4% over the same period.
Rental prices excluding London increased by 2.2% in the 12 months to March, unchanged from February 2017 while the 1.6% growth rate for London is 0.4% below that of the rest of the country.
Article credited to Propertywire.com
Share: