What is Burns Night and Why is it Celebrated? 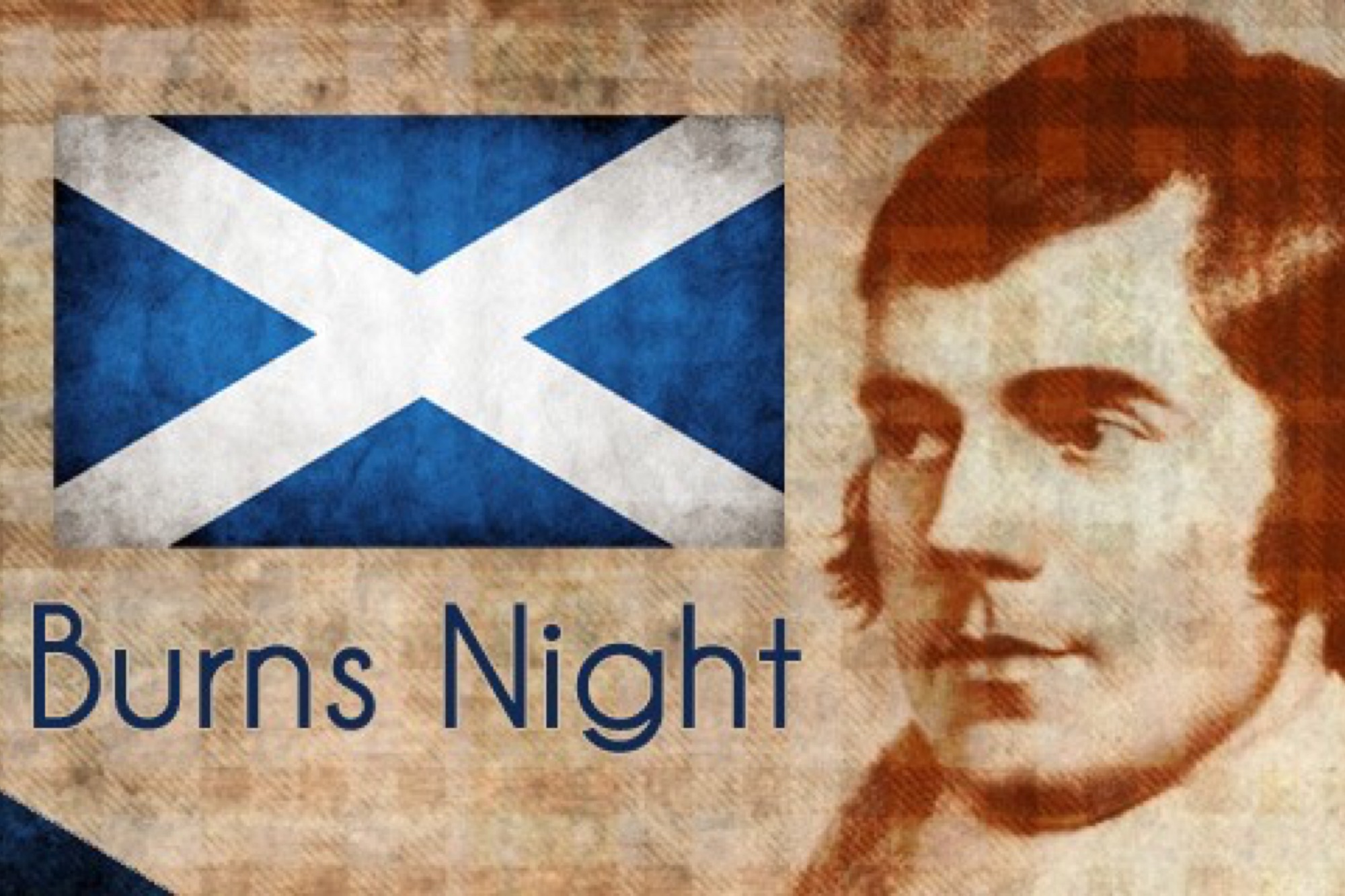 Get the haggis, neaps and tatties ready because tonight is Burns Night!

Burns Night is all about commemorating the Scottish poet Robert Burns as well as all things Scottish. It started with a few of Burns’ friends hosting a dinner to pay tribute to the poet shortly after his death. This became an annual event and soon spread far and wide, known as Burns Night.

Nowadays the evening is all about reciting some of Robert Burns’ greatest poems and songs. And there is of course plenty of music from the bagpipes, Scottish dancing, food and drink. Here is everything you need to know.

When is Burns Night?

Burns Night is held on January 25 every year. In 2018 this falls on a Thursday.

What is Burns Night and why do we celebrate it?

The night started as a tradition among Robert Burns’ friends shortly after his death in 1796. They made a pact to commemorate him on July 21 each year – the date of his death and this developed over time. Decades later and the date has been moved to January 25 (his birthday instead) but the principle is still the same: a celebration of Robert Burns and his work with a Burns Night Supper. There are some other things that have caught on over time, including eating lots of haggis, reciting poems, Scottish dancing, bagpipes and drinking lots of whisky. Many people wear a kilt for Burns Night but that is in dispute, with some claiming Burns would never have worn one as he was a lowlander.

Traditionally the Burns Supper starts off with The Selkirk Grace by Burns, which is a prayer of thanks. To begin there is usually a Scottish broth, followed by a main course of haggis – served on a silver salver with neeps and tatties (turnips and potatoes) and brought into the dining room to the sound of bagpipes and slow claps. There is then an address to the haggis which is read out as it is cut open and served. And that’s not all, there are several toasts throughout the evening including the Immortal Memory Toast and the Toast to the Lassies. The night usually ends with the group standing and holding hands while singing Auld Lang Syne.