Who was Guy Fawkes and why do we celebrate the Gunpowder Plot? 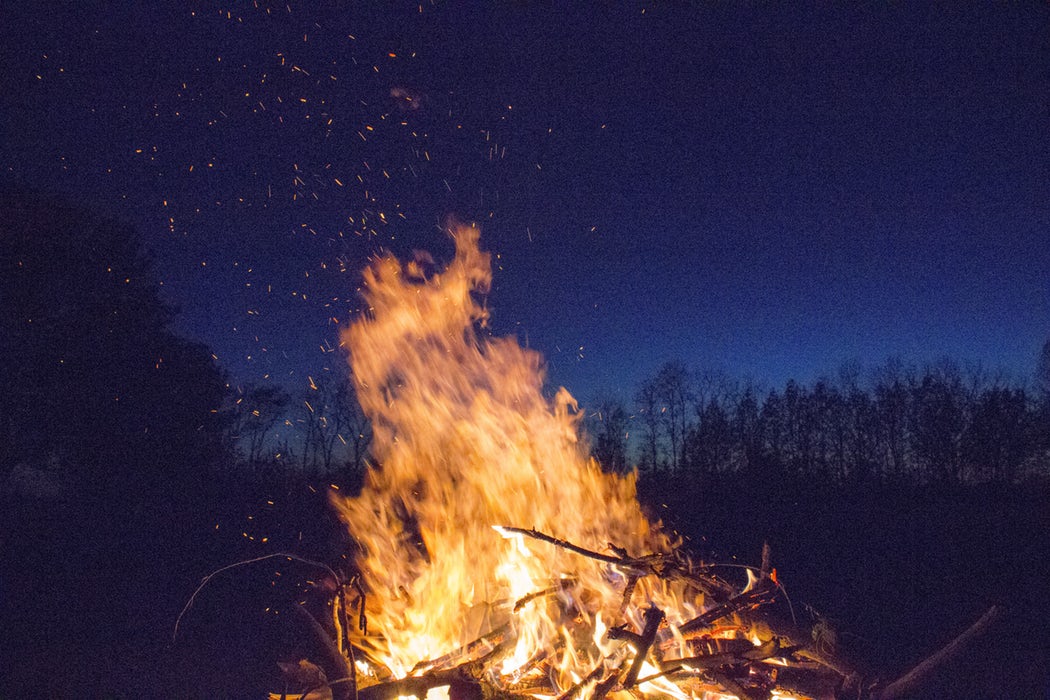 Remember, remember, the fifth of November, gunpowder, treason and plot. It’s that time of year again to dig out the fingerless mittens, risk losing a tooth on a toffee apple and raise your eyes skyward to enjoy the fireworks, but what exactly do we celebrate on November the fifth? We have the answers…

Guy Fawkes was a leading figure in the so-called ‘Gunpowder Plot’ of 1605, when a group of 13 conspired to blow up the House of Lords before the State Opening of Parliament. Fawkes was not the leader of the group. That was Robert Catesby.

The group were Roman Catholics who were unhappy with the Protestant regime of James I and the continuing religious persecution. Fawkes was recruited as an explosives expert and helped smuggle 36 barrels of gunpowder into the vaulted cellars of the House of Lords.

An anonymous letter was sent to the authorities to warn them of the plot. After one search of the cellars found nothing, the King ordered a second. This one discovered Fawkes and the gunpowder.

Fawkes was arrested and tortured until he confessed and named his fellow conspirators. The other plotters fled. The two ringleaders – Catesby and Thomas Percy - were later killed in a stand-off with authorities. The rest were captured.

Fawkes and the other conspirators were executed. He was sentenced to be hanged, drawn and quartered, but jumped from the scaffold, breaking his neck, rather than face this terrible fate.

After the plot was successfully averted, November 5 was declared a day of national thanksgiving. Parliament passed the Observance of 5th November Act in 1605. Until its repeal in 1859, special church services were held on November 5.

Over the years the celebrations evolved. The tradition of burning a ‘guy’ – an effigy of Guy Fawkes – on a bonfire led to the adoption of the term Bonfire Night.