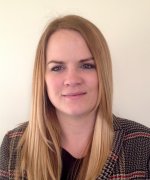 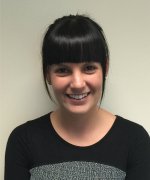 Including the charming villages of Marsden, Slaithwaite, Linthwaite and Golcar, the Colne Valley is a steep sided Valley located on the edge of the Pennine Hills. Having once played a large part in the Industrial Revolution, the Colne Valley now attracts many tourists to the area for its spectacular moorisde walks, the Huddersfield Narrow Canal and attractions such as the Colne Valley Museum.

Also popular with film producers the Colne Valley has featured in several popular television programmes such as ‘Where the Heart is’, ‘The League of Gentleman’ and Hollywood movies such as ‘A Monster Calls’.


You can call us anytime between 8.30am and 8.30pm weekdays and 10am until 4pm weekends on our normal office numbers or use live chat on our website.