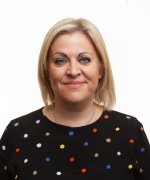 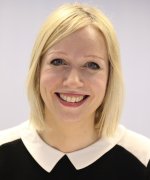 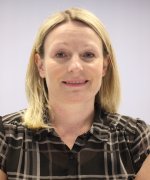 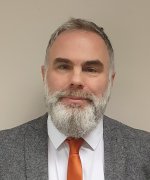 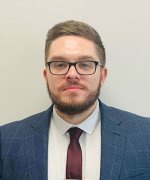 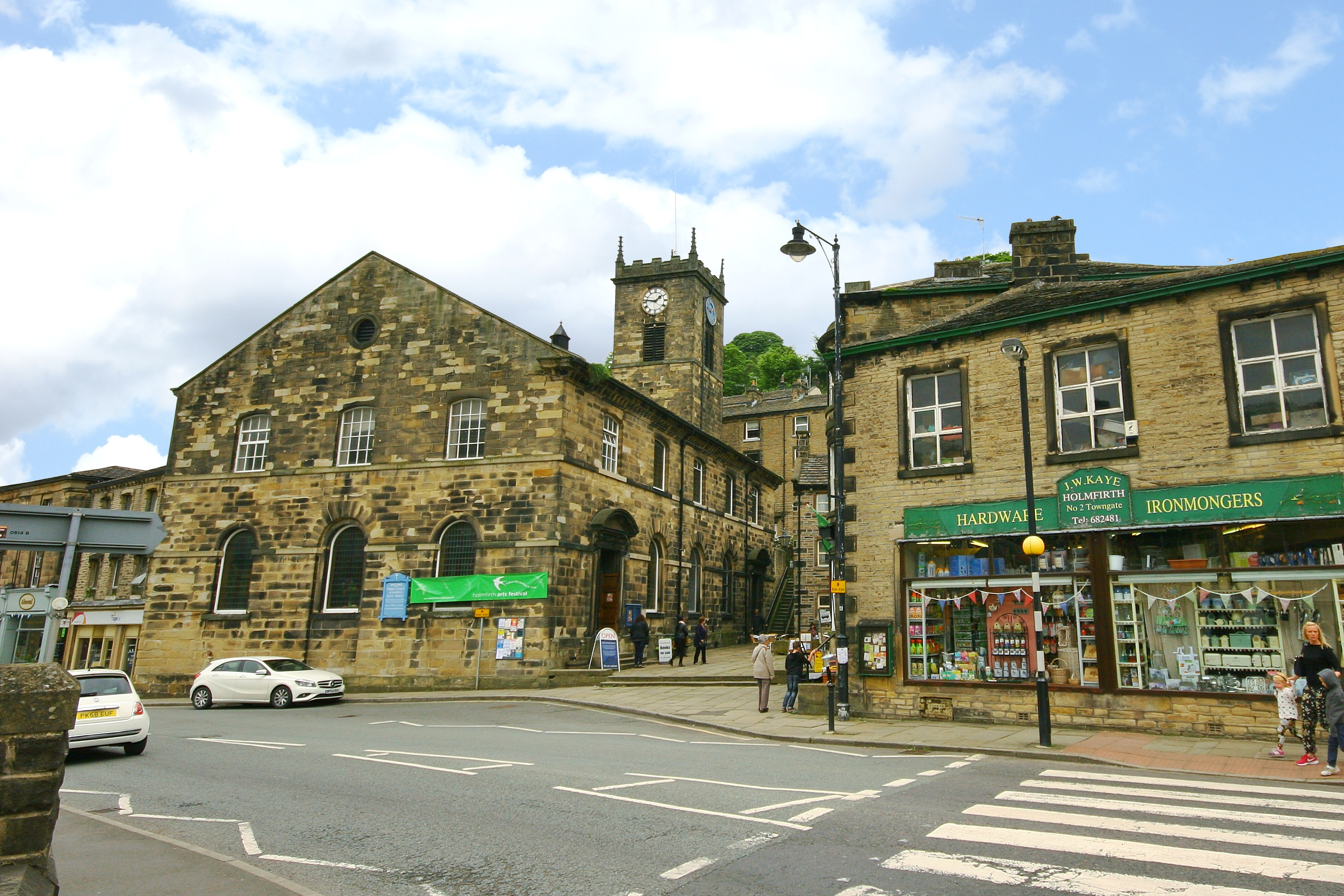 Ideally located for commuting to Sheffield, Huddersfield, Leeds and Manchester, Holmfirth is a town located in the Holme Valley within the Metropolitan Borough of Kirklees. Centered upon the confluence of the Holme and Ribble rivers Holmfirth is 6 miles south of Huddersfield. The Peak District National Park borders the south of the town.

The town originally grew up around a corn mill and bridge in the 13th Century and later expanded rapidly as the cloth trade grew. It was the home of the Bamforth's who were well known for their cheeky postcards and early film making.