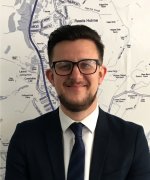 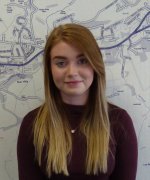 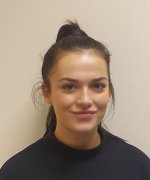 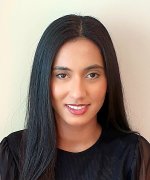 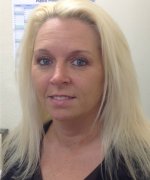 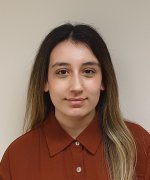 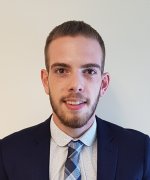 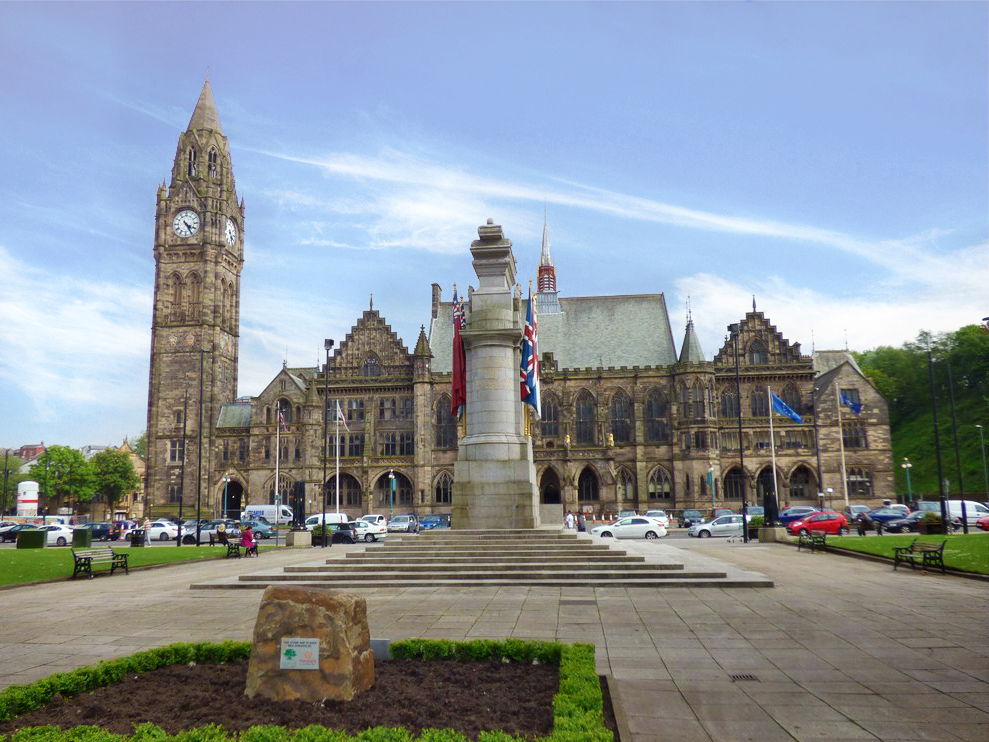 Lying in the foothills of the Pennines lies the large market town of Rochdale. Historically part of the Hundred of Salford the area grew in prominence in the 11th century as a major operator in the wool trade; and in the early 18th century was described as being remarkable for many wealthy merchants.

In the valley of the river Roch north of the M62 and north east of Manchester city centre, Rochdale is made up of numerous settlements including, Bamford, Castleton, Firgrove, Littleborough, and Norden.

Find out more
See all Reviews